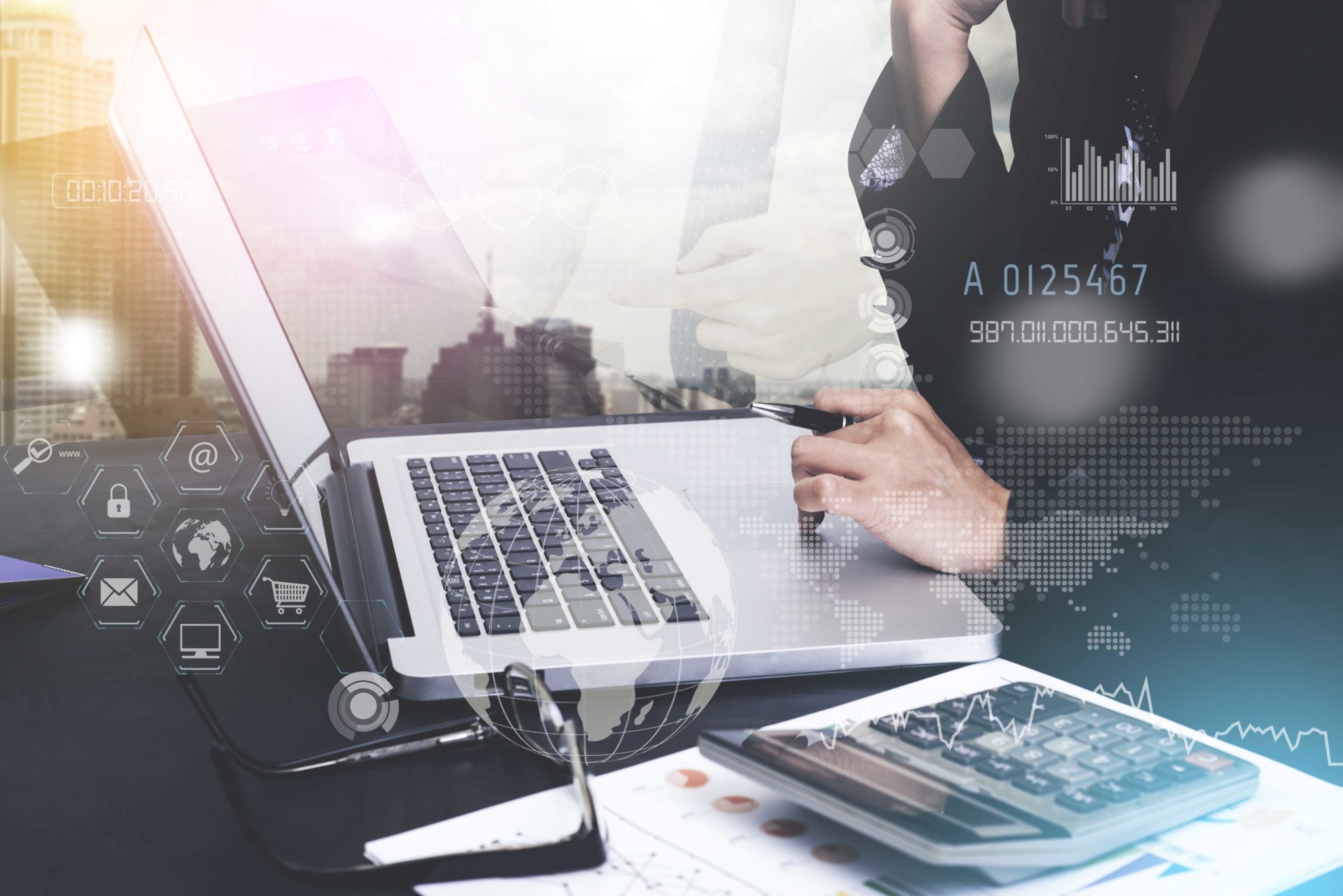 Several years ago Brian Fox, CPA and Founder of Confirmation, began teaching CPAs at national accounting fraud conferences how to use technology to circumvent an auditor’s confirmation procedures, and specifically warned CPAs that fraudsters would soon create fake bank websites to try to deceive the auditors with false audit confirmations and online verifications.

According to CHBT’s 8-K filed with the SEC, BDO Limited resigned as CHBT’s independent auditor in June of this year because of irregularities that likely “constitute as illegal acts” that could have a material effect on the CHBT’s financial statements. As mentioned in BDO’s resignation letter, one of the irregularities found during the audit was that when viewing the company’s online bank accounts, BDO auditors were directed by CHBT staff to a suspected fake bank website. Another irregularity BDO cited was that the chop or authenticity seal of the purchaser on a sales contract belonged to another company than the one named on the sales contract.

“Manipulating sales contracts, creating bogus invoices, and forging bank statements are just a few techniques fraudsters use to inflate a company’s cash balances,” said Brian Fox.  “While these are your typical, tried-and-true methods for hiding financial fraud, in the last few years I have been especially concerned about how easy it would be to create fake business credentials that look legitimate using today’s technology. As auditors, we should always be vigilant of the multiple ways to circumvent the confirmation process, not only of the tactics that have been used time and time again, but also of the new ways fraudsters will creatively use today’s technologies – like email and the internet – that are readily available to just about everyone.

“It’s unfortunate that a company created a fake bank website for the sole purpose of misleading an auditor during the confirmation process, but this is not surprising and is actually just the tip of the iceberg. We will continue to see more fraudsters use email, the internet, and fake websites to misdirect and circumvent their auditor’s confirmation procedures.”

“While numerous U.S.-traded Chinese companies have recently come under SEC scrutiny for allegations of wrongdoing, financial fraud can happen anywhere,” said Chris Schellhorn, CEO of Confirmation. “More than 10 years ago, we saw a big weakness in the confirmation process and envisioned major financial frauds happening as a result of this. That’s why we created Confirmation, the first ever secure online confirmation service that is now widely used by auditors throughout the world.”

Confirmation is the digital platform and global network trusted by audit firms, banks, law firms, and credit managers to quickly and securely verify financial data. As the inventor of electronic confirmations in 2000, we reshaped and modernized the audit confirmation process. Today, Confirmation helps nearly a million clients across 160 countries confirm more than $1 trillion in financial data every year. Learn more at Confirmation.com.